For other uses, see Portal.

Portal parts are required in order to repair the exit portal[1] in each world of the campaign. This is the only way to go to the next world.

In custom games the exit portal base will exist along with the portal parts blueprints, but they are not functional: they do not open access for a next level/world.

The five parts of the portal must be crafted and they can be crafted only after looting the recipe from Guardians in hidden rooms deep underground. Only one part can be crafted from each recipe. 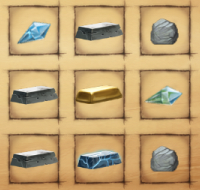 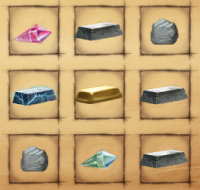 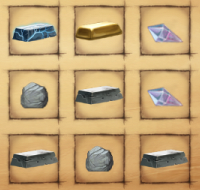 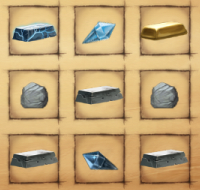 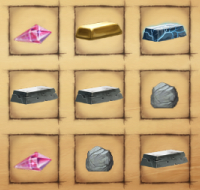 Blue Crystals x2 (randomly, could be twice the same or two different crystals).